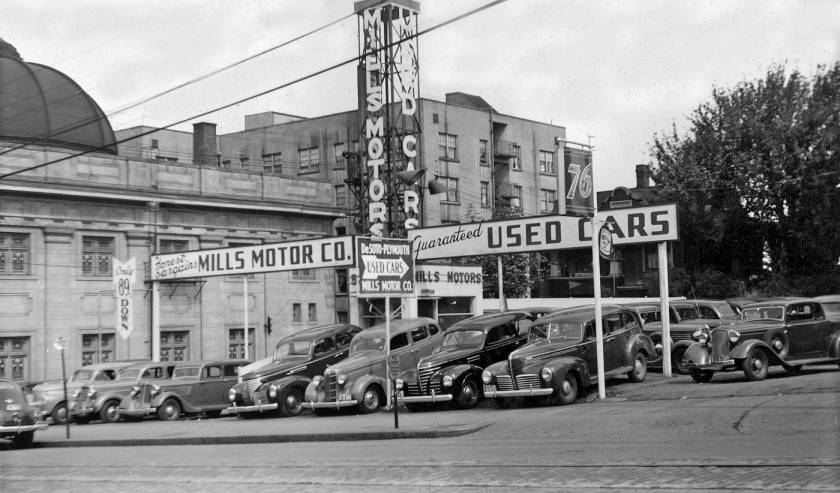 It had been many years since I had driven a car that was older than 3 years. Being in plastic material sales and in management positions for a number of years, I had company cars that were leased. Basically from 1990 until 2010 I leased 8 different cars on 2 to 3 year leases. Turn and burn, one after another.

In 2010, I was self employed and my finances had taken a hit from starting a company in September of 2008, right before the bottom fell out of the economy. The lease from my 2007 Infinity G35 was coming to an end. I thought about buying the Infiniti instead of turning it in, it had been an excellent car. However I decided to buy a car that I had desired for a while, a BMW 335i. I started hunting for a used one online and finally came across  a three year old example that was the exact car that I wanted at a dealer in San Francisco.

I planned, at the time, to keep the car for 3 to 4 years and then I would trade it in something else. Sometimes life gets in the way of our plans. I still have the car, now almost ten years old. It has been interesting driving a rather complex German car so far out of warranty. I wanted to talk about how it has held up.

END_OF_DOCUMENT_TOKEN_TO_BE_REPLACED 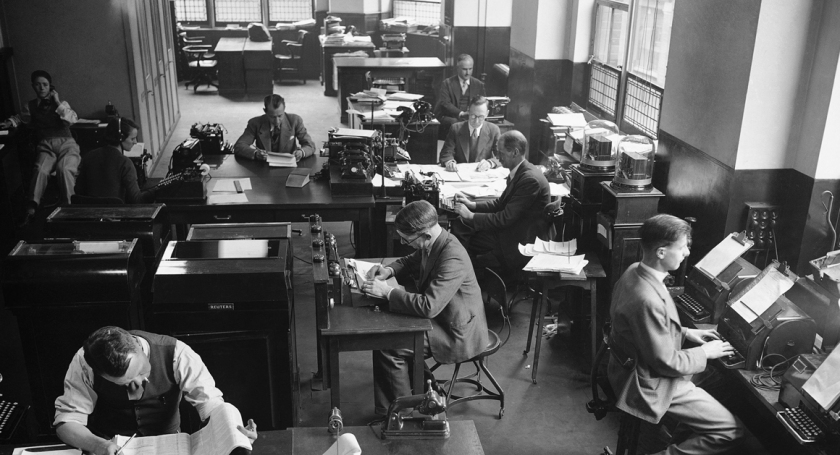 SABIC says that deliveries are improving but some customers disagree 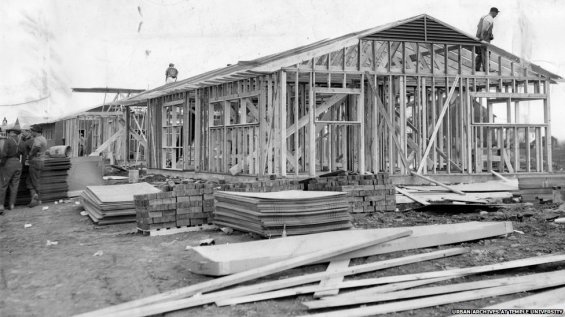 Last week, I talked about PEX tubing and how home builders are slow to adopt new technologies with good reason.

This week I want to talk a little about new technologies and products which have been developed for homebuilding with a focus on plastic materials.

END_OF_DOCUMENT_TOKEN_TO_BE_REPLACED 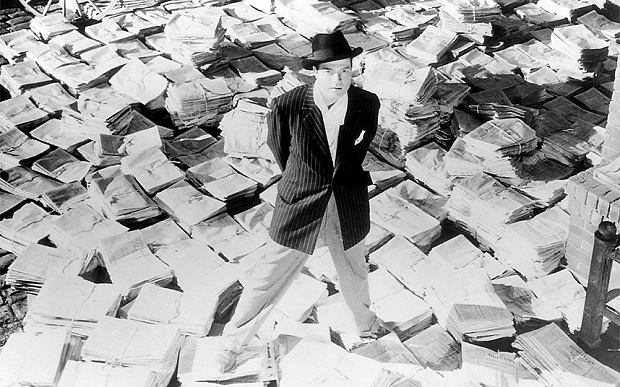 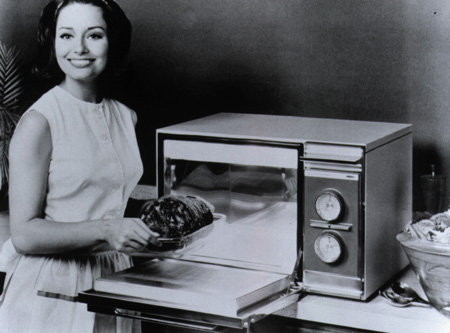 I have a friend that is in the pipe and pipe fitting business. He distributes copper and steel pipe and fittings for commercial and residential applications. He is convinced that PEX tubing is going to give everyone cancer and advises everyone not to use it. He also thinks that microwave ovens will give you cancer and won’t go near one, much less eat anything that was cooked in one.

If he knew how PEX was made, he’d be even more freaked out.

END_OF_DOCUMENT_TOKEN_TO_BE_REPLACED 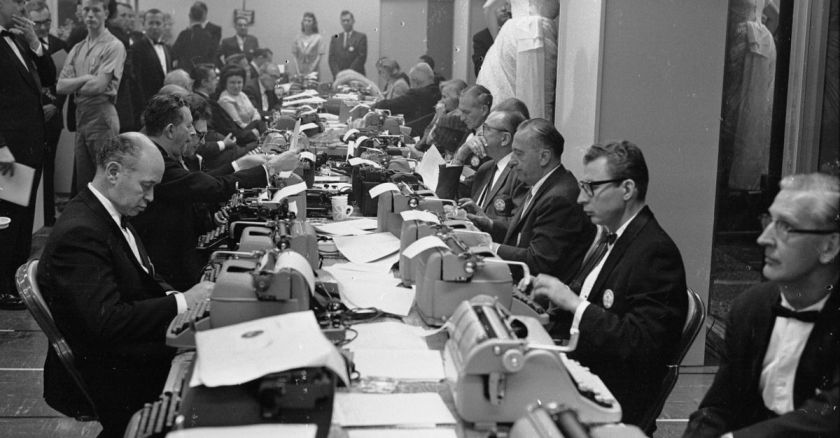 Weekly Resin Report: Aggressive buyers try to get ahead of rising PP and PE prices.