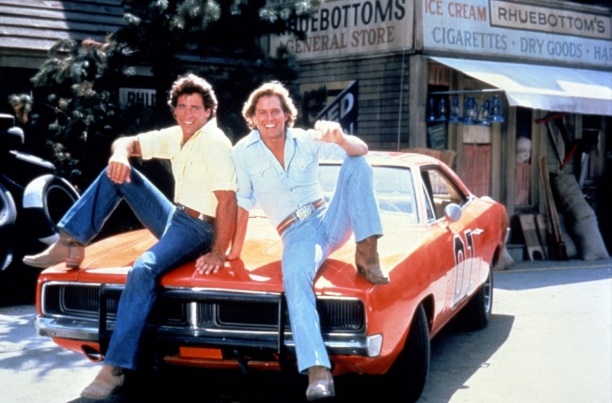 How exactly did the word cousin become synonymous with similarity? How many times have you heard someone refer to one thing being the close cousin to another thing like granite is a close cousin of marble or a planet in a distant solar system being Earth’s cousin? I don’t know about you but I am not that much like any of my cousins. Maybe it’s just me.

Anyway, you could say that ASA is a close cousin to ABS. ASA is ABS with one ingredient changed out.